Open sourcing a software project is like owning a pet. Even though it involves a lot of work and responsibilities the benefits speak for themselves:

They guys over at LayerVault have certainly understood the value of Open Source. One glowing example of this is Cosmos; a collection of internally developed open source projects. Such a simple idea, but still something I’d never seen realized before with such finess and ambition. 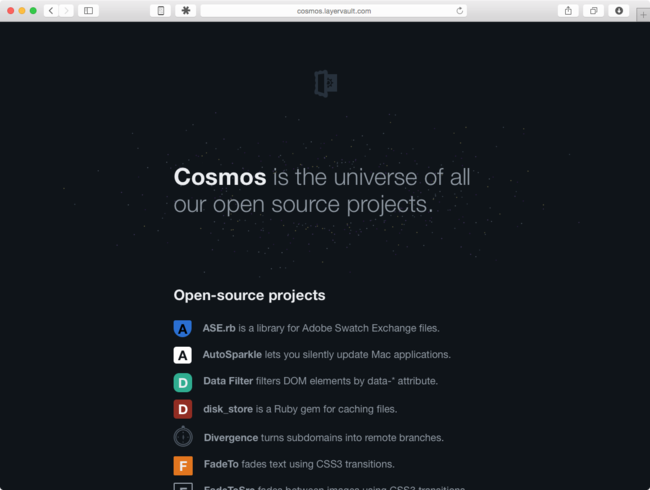 The concept stuck with me as I picked up my first real pay check at my current employer (SciLifeLab). By mid 2014 I finally pitched the first draft of our very own Open Source Portal to a few developer colleagues. I might still have some people to convince but the joint initial effort has been really positive.

SciLifeLab as well as the portal is heavily influenced by bioinformatics but should also leave room for the odd general purpose Python utility. You are most welcome to check out what we have to offer! 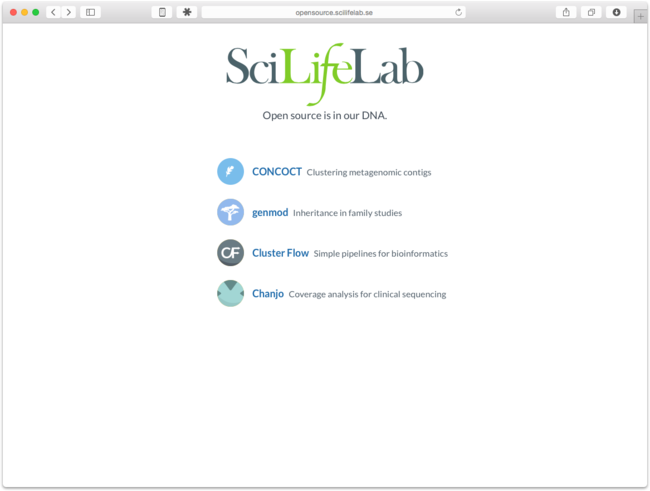 Recent changes at work has made it clear that our small team of 3 core developers really need to take charge of how we setup things and deployed across our IT infrastructure. I already know I will learn a lot and an important part in... Continue →